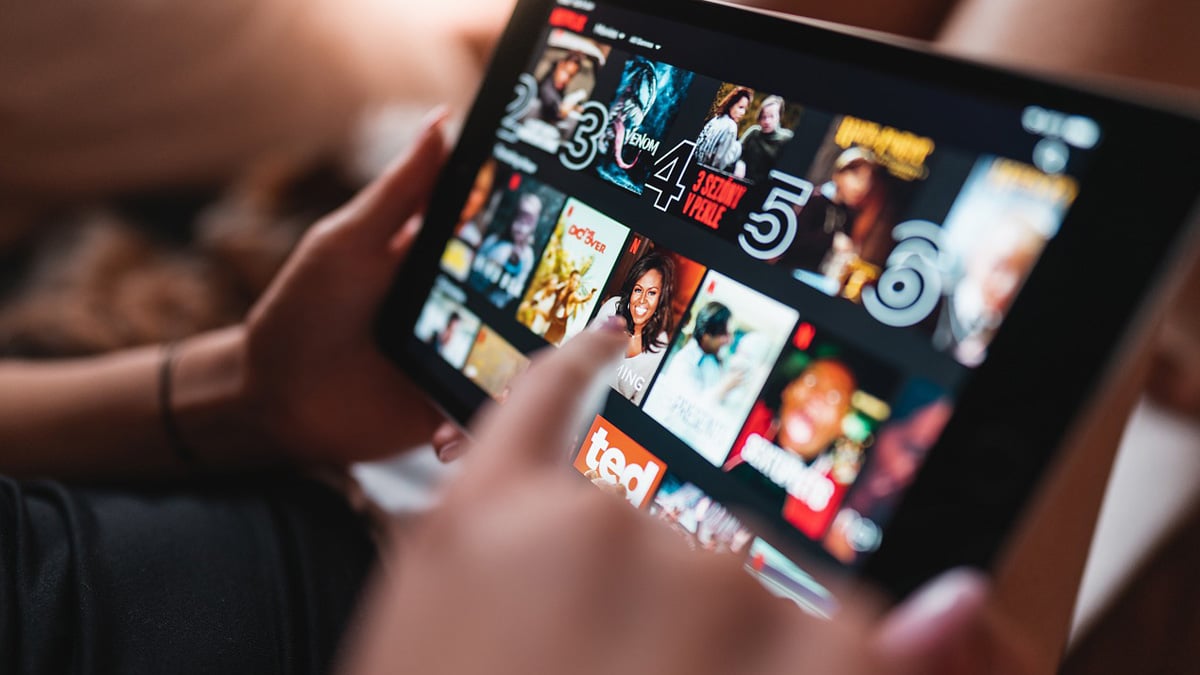 Shifting through Netflix’s millions of contents can be bliss. It can be a headache too. Have you ever found yourself scrolling through movie after movie, unable to decide what to watch? Well, this list will make things easier for you.

Unlike box office numbers, Netflix viewership numbers are vaguer. What’s a hit? What’s a flop? So, when they began putting out more and more original movies, Netflix came up with their metric. The streaming platform counts the total hours its subscribers watch during the first 28 days for every content released. That’s how people get to know what movies Netflix audiences worldwide flock to watch or leave in the cold.

Based on that metric, here are the top 10 most-watched Netflix Original Movies of all time, complete with a guide to help you suit it to your viewing taste. Lots of people like them, so there’s a good chance you may enjoy them too. These popular choices might be a good start if you don’t know what to watch!

Boasting three of the world’s biggest action stars in Gal Gadot, Ryan Reynolds, and Dwayne “The Rock” Johnson, the film became the most viewed Netflix original movie of all time with 364 million hours watched in its first month. The film is worth it to see these three megastars banter and fight their way across the world in increasingly more epic action setpieces.

If you like: environmental dramedy starring half of Hollywood spouting hilarious commentaries about the state of the world.

Perhaps a movie with the most Oscar winners and nominees in its cast list ever, Netflix subscribers spent 360 million hours watching it in its first 28 days. With a cast led by Leonardo DiCaprio and Jennifer Lawrence, Don’t Look Up is a comedy satire about climate change. It’s absurd but also wildly entertaining. Also, the movie is now an Academy Award Best Picture nominee. Not too shabby.

If you like: thrilling dystopian drama with heart touching mother-and-child relationship.

This film stars Sandra Bullock as a woman living in a world overrun with monsters who will kill you if you lay eyes on them. It sat on the #1 spot of Netflix’s most-watched movies for three years before being dethroned by Red Notice. That in itself is a significant feat, given there weren’t as many Netflix subscribers back in 2018.

If you like: hunky Chris Hemsworth performing a lone rescue mission, Rambo style.

Ninety-nine million households tuned in to watch this film the month it was released. The action sequences received tons of praise despite so-so reviews for the movie itself. But if mindless action is what you’re into, then this is for you.

If you like: drama about a woman getting a second chance at life after prison

Sandra Bullock reappears on this list, proving her star power hasn’t dimmed. The film was viewed 215 million hours the first month it came out. Bullock stars as a woman who must rebuild her life after serving a jail term but finds herself continuously rejected by her community. If you’re in the mood for something a little melodramatic, this movie is for you.

If you like: three-hour gangster epic starring the most iconic trio of actors.

The Martin Scorsese-directed film starred Robert DeNiro, Al Pacino, and Joe Pesci. The astronomical budget (for a talky drama) raised many eyebrows, but all was well in the end when it received tons of Oscars nominations. Viewers agreed that it was a masterclass in acting and moviemaking worth the watch: 64 million households saw the film within the first four weeks.

If you like: fluffy teenage romance starring the prettiest young actors working today

Adapted from a popular Wattpad novel, the first Kissing Booth was a surprise sensation back in 2018. So, of course, Netflix gave it a sequel. The sequel still follows Elle (Joey King) in her ongoing romance with her best friend’s brother Noah (Jacob Elordi). Kissing Booth 2 garnered 210 million hours of viewership in its first month. A third instalment soon followed in 2021.

If you like: Michael Bay’s brand of nonsensical explosive action with an all-star cast.

Ryan Reynolds makes another appearance on this list. This time, he partnered with the godfather of mayhem, Michael Bay himself. It’s what you’d expect from a Michael Bay movie: insane action sequences, exotic locations, sexy people with guns. The perfect turn-your-brain-off-for-two-hours kinda movie.

Eighty-five million households watched Spenser Confidential within six weeks of release. Mark Wahlberg portrays a wisecracking tough ex-cop who often lands in trouble. He forms an unlikely alliance with an aspiring fighter to investigate a murder mystery. It didn’t get the best reviews from critics, but a good chunk of audiences seem to embrace it for its mindless fun.

If you like: Victorian-era detective adventure comedy starring Eleven from Stranger Things.

Produced by its lead actress Millie Bobby Brown herself, the film was a hit with youngsters during the pandemic. Enola Holmes clocked in a total of 190 million hours watched during its first 28 days. In it, Brown plays Enola, the sister of Sherlock Holmes (played by the hunky Henry Cavill), who wants to embark on her own sleuthing adventure. So, Enola runs away to London, where she soon gets entangled in far worse situations than anticipated.

So there you have it, a roster of most-watched Netflix’s original offerings. Go grab your favourite snacks, get a comfortable seater, and have a good time!

In this article:Movies, Netflix, Netflix original