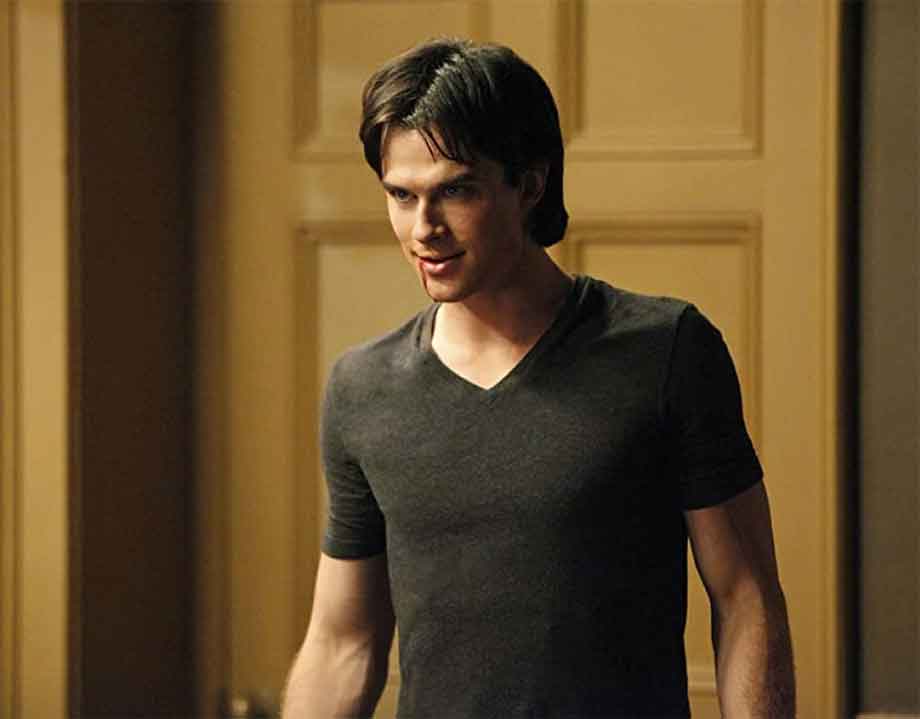 ‘The Vampire Diaries’ may be long gone, but its impact is still felt today. Fans can never get enough of what TVD offered: incredibly attractive cast, supernatural powers, otherworldly perils, and tons of romance. Luckily, the powers that be never stop making them. Vampires are no longer the only superpowered beings around, but hey, the more the merrier! On our top 10 list today, we’ll cover supernatural TV shows that are just as addictive as The Vampire Diaries. Without further ado, let’s sink your teeth into it!

As a spin-off of The Vampire Diaries, The Originals bears a lot of similarity to the flagship series. It’s full of supernatural occurrences, it’s sexy, and it’s addictively twisty.

The Originals revolves around the formidable first family of vampires, the Mikaelsons. Having spent thousands of years being restrained under a curse, The siblings – Klaus, Elijah, and Rebekah – set out to reclaim their place among the vampires of the world. They choose to settle in New Orleans, the place they helped build a long time ago, and become embroiled in the supernatural conflicts in the city.

Proving the lasting “legacy” of The Vampire Diaries, another spin-off is born in the universe, aptly named – you guessed it – Legacies.

The series centers around Hope Mikaelson (Danielle Rose Russell), the 17-year-old daughter of one the original vampires Klaus Mikaelson and werewolf Hayley Marshall (Phoebe Tonkin). The unique circumstance of her parentage makes her a rare hybrid. Hope attends the Salvatore School for the Young and Gifted in order to learn how to hone her supernatural abilities. There she meets friends and foes with all sorts of superpowers imaginable.

Ava Silva (Alba Baptista) has been a quadriplegic orphan her entire life. One day, she’s given a new leash on life when she wakes up in a morgue with newfound supernatural powers derived from an divine artifact attached to her back. Ava is then recruited by the Order of the Cruciform Sword, a band of warrior nuns whose sole task is to battle demons lurking on Earth.

Following in the footsteps of Riverdale, who found a huge success with its dark take on the peppy Archie comics, Fate: The Winx Saga applies the same rulebook to adapt the beloved children’s cartoon The Winx Club. In the Netflix series, the colorful world of The Winx Club is now grittier and more mature.

Set in a magical realm called Otherworld, the show follows a group of young fairies who attend the magical school Alfea. Aside from honing their powers, these extraordinary ladies must learn to deal with coming of age, romantic relationships, and a threat from an ancient force called the Burned Ones.

Peppy, irreverent, and wacky as heck, The Umbrella Academy is the antithesis of the gritty and self-serious tones set by The Vampire Diaries. Yet, it boasts many of the same elements that will have you craving for more: supernatural hijinks, beautiful people with superpowers, and lots of Drama with a capital D.

The series centers around a group of superpowered kids born on the same day who are then adopted by billionaire industrialist Sir Reginald Hargreeves (Colm Feore). The Hargreeves are trained by their adopted father to fight off crimes from a very young age. One tragic incident leads them to go their separate ways. A few years later, the siblings grudgingly reunite when the senior Hargreeves mysteriously dies.

Adapted from The Mortal Instruments book series, Shadowhunters is pretty much The Vampire Diaries, only with angels instead of vampires.

Clary Fray (Katherine McNamara) lives an ordinary life until she finds out she’s descended from a long line of demon hunters called the Shadowhunters. Soon, she is thrust into a dangerous world filled with angels, demons, vampires, and werewolves.

Adapted from a book series of the same name, Shadow and Bone bursts through the scene with a gorgeously realized fantasy world inspired by Russian mythology and a bevy of instantly endearing eclectic characters.

When Alina Starkov (Jessie Mei Li) accidentally reveals herself as a Grisha, one gifted with supernatural ability, she is sent to Ravka’s capital to train with the kingdom’s elite Second Army. Under the enigmatic General Kirigan (Ben Barnes), Ravka has been building the special force in order to penetrate the Fold, a stretch of dangerous magical barrier that’s been splitting the kingdom in two for centuries.

The new Charmed introduces a new generation of witch sisters to the world. After their mother dies suddenly, Mel (Melonie Diaz) and Maggie Vera (Sarah Jeffery) discover that they have an older half sister they’ve never known before, Macy Vaughn (Madeleine Mantock).

Soon the sisters uncover their mother’s secret identity as a witch and realize they themselves possess magical powers. Much like the Halliwells before them, they must use their newfound superpower to battle evil forces.

Magical schools seem like a recurring theme on this list. Ever since Harry Potter introduced the wonderful world of Hogwarts, attending a magical school seems like a dream come true for fantasy fans. However, things are a bit more sinister in The Magicians.

When Quentin Coldwater (Jason Ralph) is unexpectedly enrolled at Brakebills University of Magical Pedagogy, he discovers that the magical realm he reads in his favorite childhood book is not only real, it also poses a danger to humanity.

A Discovery of Witches

Adapted from the All Souls book trilogy, A Discovery of Witches is a classic supernatural show with all the familiar elements: sexy supernatural creatures, spellbinding romance, and massive showdown between good and evil. Compared to the other more young-adult leaning shows, this series is more grownup though just as enticing!

It revolves around Diana Bishop (Teresa Palmer), a historian in the thick of deciphering a manuscript about the existence of magical creatures among mortals. When she faces malicious threats, Diana forms an unexpected alliance with geneticist vampire Matthew Clairmont (Mathew Goode). Thus begins a star-crossed romance in the face of an oncoming supernatural battle.