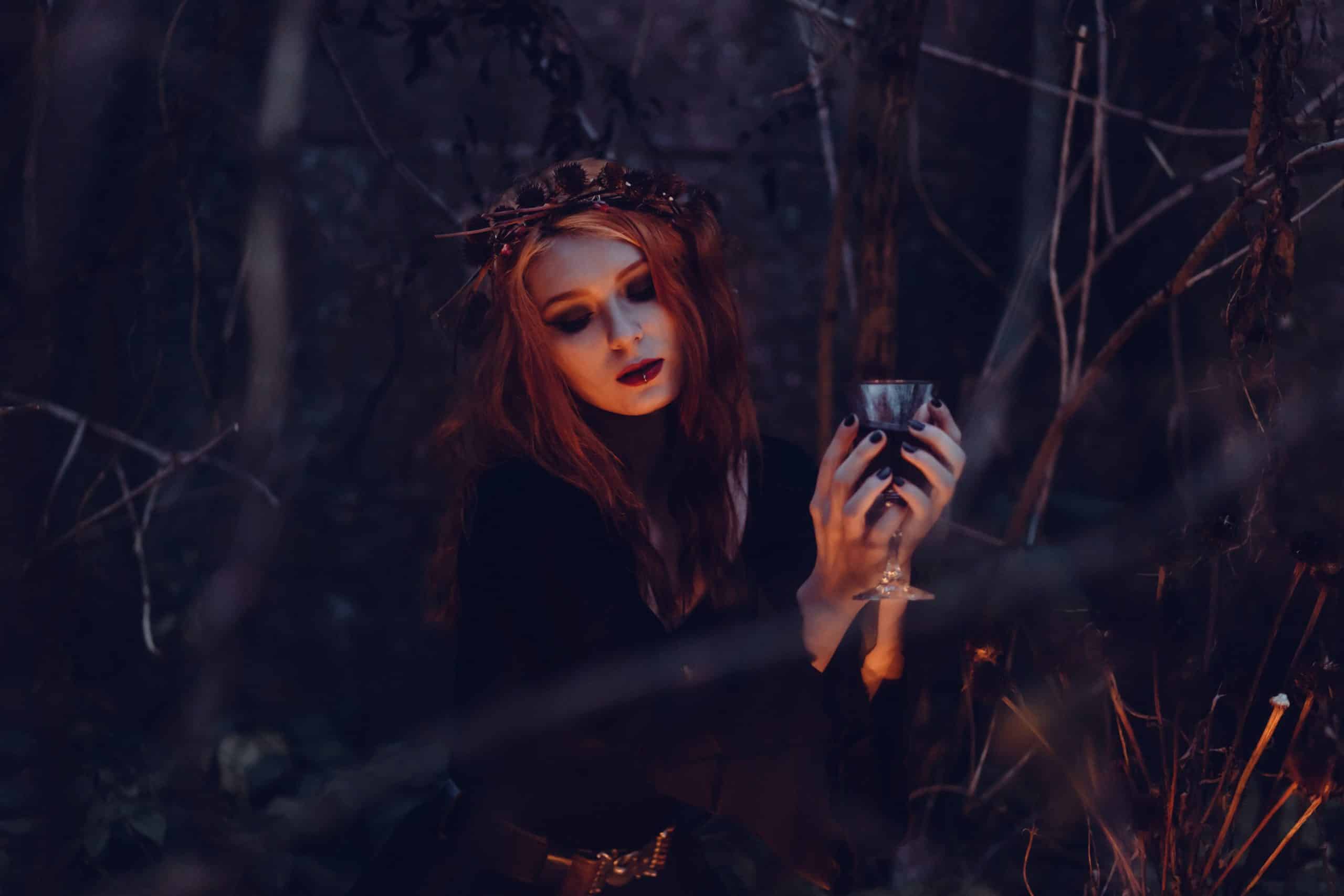 Some TV shows leave a lasting impact on the audience, and The Vampire Diaries is one of them. Though the series appeared as a usual love story initially, each upcoming season had our jaw dropped. From the fascinating supernatural love triangle to the dashing vampires, everything in this television drama series is unforgettable. And we can’t get enough of it!

We have identified 10 of the best TV shows that are as addictive, suspenseful, and interesting as ‘The Vampire Diaries.’

Not entirely similar to TVD, but Supernatural has the best horror and thriller elements to engage you as TVD did. It is a dark fantasy tv series filled with a lot of action, drama, and horror. The show follows two brothers, Dean and Sam, following their father’s footsteps and determined to kill demons, vampires, monsters, and other supernatural entities existing on the Earth.

Though it seems like a long series, 13 seasons, each one is interesting and worth your time. It is so addicting and good that you can’t skip even a single episode. If you have been a big fan of the horror/mystery genre, you must add Supernatural to your watchlist.

When talking about the most similar show, Buffy The Vampire Slayer is the one we must mention. It is a supernatural action drama series highlighting a young, brave woman fighting against evil powers with her friends.

Like Elena in “The Vampire Diaries’, Buffy Summers is a high school girl brave enough to deal with vampires and demons. Buffy gets into a love triangle with two vampires. She tries to live an everyday life while accepting her responsibilities and destiny as in charge of saving people from demons and vampires.

Being a 90’s TV show can’t be the judging factor for ‘Buffy The Vampire Slayer.’ The show has most elements of ‘The Vampire Diaries’ that will hook you till the end and force you binge-watch.

Most of The Originals’ episodes remind you of The Vampire Diaries. It is an American fantasy supernatural drama and spinoff from the Vampire Diaries, portraying vampires’ origin. The Originals follows the story of a power-hungry, vampire family living in New Orleans, who meets old buddies and tackles with new enemies.

Klaus, his family, and friends come back to New Orleans to regain the city they have established and control people who have done them wrong.

This spinoff is the most satisfying replacement for The Vampire Diaries and a must-watch for fans to feel nostalgic. Its incredible cast and impressive storyline will make you addicted to the show.

The show follows a telepathic waitress named Sookie Stackhouse, who enters a supernatural world after falling in love with a dashing southern vampire Bill Compton. Sookie struggles to adjust with those around her and deal with society against her strange relationship. However, The discovery of human blood substitute brings a ray of hope for a human-vampire relationship.

True Blood is a must-watch for all vampire genre fans for many reasons. It offers a highly engaging story, interesting relationships, great character depth, and excellent performances.

Being Human is a complete entertainment package for The Vampire Diaries’ fans. But, here the vampire is accompanied by a ghost and werewolf to entertain you. This fantasy drama show revolves around a vampire, a ghost, and a werewolf living together in an apartment. Being supernatural creatures, they face many challenges, but their willingness to be human bonds them.

Being Human perfectly captures the essence of the most significant concept in The Vampire Diaries that is keeping your humanity when you’re not a human. The show is filled with humor, horror, love, monsters, and thrillers, making it a must-watch for supernatural genre lovers.

The Chilling Adventures Of Sabrina is one of the best TV shows of the supernatural genre. It is an adaptation of the dark coming-of-age, Sabrina the Teenage Witch” tale.

The show portrays a teenage girl Sabrina who struggles to reconcile her half-witch, half-mortal nature while fighting against the evil powers that threaten her and her family. As her 16th birthday comes, Sabrina needs to choose between her friends’ human world and the witch world of her family.

If you have been missing the thrilling, horror elements of The Vampire Diaries, you must give a go to this show.

Angel is a spinoff from Buffy the Vampire Slayer giving you a horror vampire ride. The TV show follows a vampire Angel who moves to Los Angeles seeking forgiveness and redemption.

Vampire Angel Angelus has a human soul but committed dreadful crimes in the past. He goes to Los Angeles to get a fresh start where he helps people with supernatural-related problems. In between, Angelus joins forces with other like-minded heroes determined to save Angelenos from the demon threat.

The characters, dialogues, the story, and humor will find every element in Angel at its best. If you have somehow gone from the ’90s without watching this show, it’s time to give it a chance.

Teen Wolf is one of the popular supernatural teen drama TV shows and is a great treat to all The Vampire Diaries fans. However, unlike The Vampire Diaries that focuses on vampires, werewolves, and witches, Teen Wolf portrays different monsters like wolves, wendigos, and banshees.

It is a dark, supernatural drama that follows a quite average high school boy Scott who faces ups and downs after getting bitten by a werewolf. He turns into a werewolf and receives powers as he had never experienced before. Scott

If you love the friendship between the characters on The Vampire Diaries, you will surely fall for Teen Wolf. It is a surprisingly addictive TV show portraying friendship, love, horror, and action pretty exceptionally.

Hemlock Grove has most of the elements of The Vampire Diaries, from killer creatures to the mysterious town. But unlike TVD that emphasizes fantasy, Hemlock Grove focuses on horror.

This horror-mystery show follows Hemlock Grove, a dilapidated town in Pennsylvania composed of poor and extremely wealthy people; everyone has a mystery. As menacing secrets unravel, the disreputable side of the town is exposed.

It is a must-watch show for TVD fans but not for light-hearted, though. If you have been looking for a supernatural TV show with utmost horror, Hemlock Grove will be the best choice.

Charmed is a classic supernatural drama reminding you of TVD quite easily. Like TVD, Charmed heavily focuses on supernatural beings living in a regular world with humans. The story follows three sisters who find themselves as descendants of a line of witches.

The three females discover that they are the “Charmed Ones” and destined to fight against the evil powers, using their witchcraft. Each of them has special abilities, and they can also merge their abilities into the “Power of Three” to battle against warlocks, demons, and other evils.

The characters in Charmed are its main strength. They are so powerful and keep you hooked till the end.

Finding out and watching shows similar to our favorite ones is the best way to recreate the old memories. The above shows will be an excellent alternative for The Vampire Diaries to consider watching at the weekend or leisure time. You can enjoy all these shows until the next season of TVD arrives, or until you get enough of it!